If you had read Sugar Crush you would have already know this.

A groundbreaking study has found that just 3 months on a high-sugar diet alters fat metabolism in such a way that it may cause even healthy people to raise their risk of heart disease.

The study suggests that the liver deals with fat differently on a high-sugar diet than it does on a low-sugar diet. 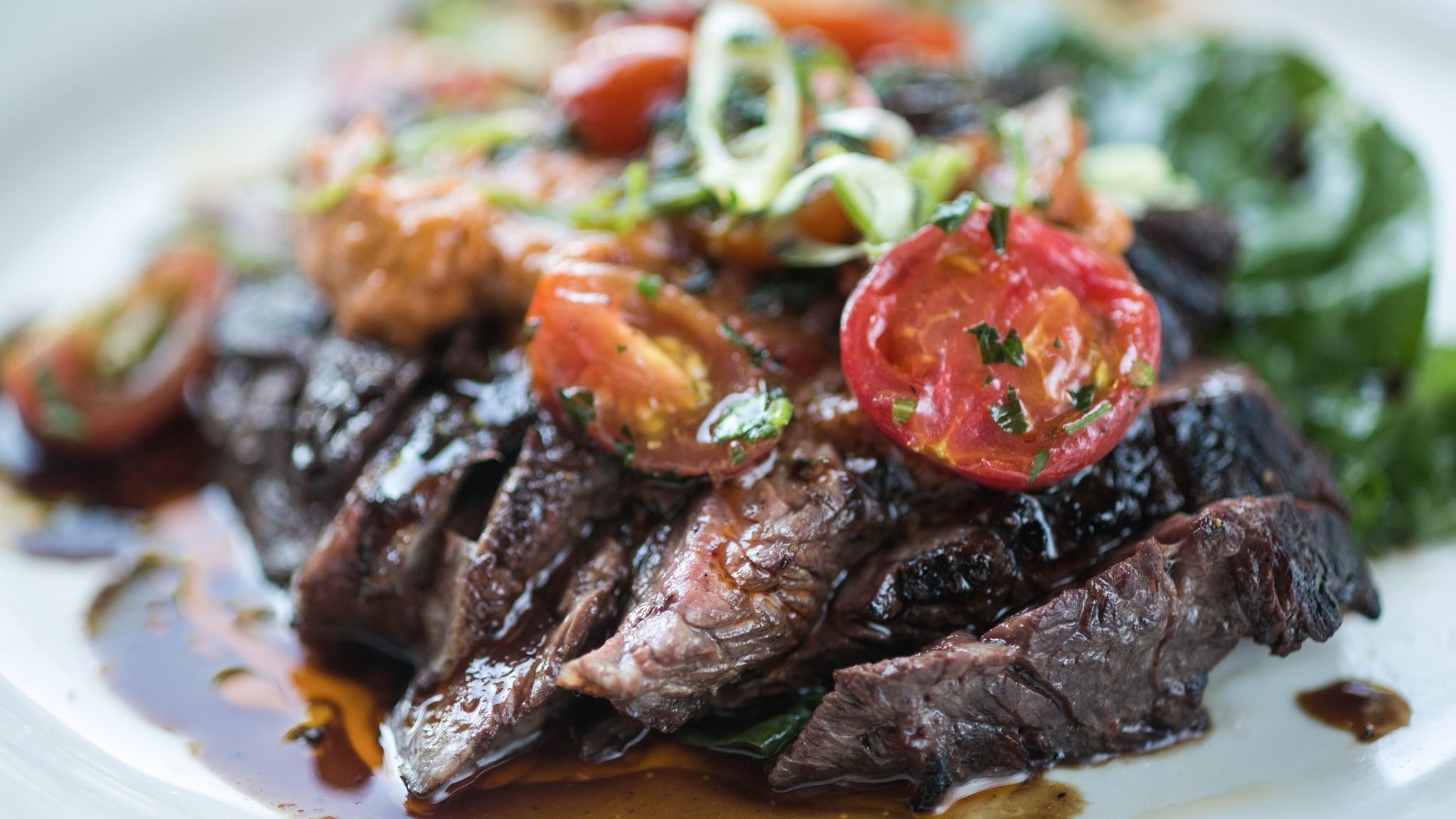 How the sugar industry sweetened research in its favor

Scientists began to uncover a link between sugar and heart disease about 60 years ago, and now, the general consensus among experts is that sugar intake is associated with heart disease risk. So why did it take so long for the alarm to go up?

A new historical analysis published in the journal JAMA Internal Medicine on Monday claims that the sugar industry sponsored research that cast doubt about sugar’s health risks and promoted fat “as the dietary culprit” in heart disease — and didn’t disclose it.

We knew it helped make us fat, but in a study released by the Centers for Disease Control & Prevention (CDC), excess sugar is also blamed for significantly increasing our risk of death from heart disease.

The study focused on refined sugar, which is found in non-diet soda, cakes, cookies and candy.

“The risk of cardiovascular disease death increases exponentially as you increase your consumption of added sugar,” says the study’s lead author, Quanhe Yang, a senior scientist with the CDC.