Is Fat Killing You, or Is Sugar? | The New Yorker

Unless you’re a scientist, often the scientific research is so full of jargon that it’s hard to understand, let alone know what’s real and true.

Is Fat Killing You, or Is Sugar?

It’s one of many cautionary tales about assessing dietary data. Everyone wants to be healthy, and most of us like eating, so we’re easily swayed by any new finding, no matter how dubious. Publishers know this all too well and continually ply us with diet and health books of varying degrees of respectability and uplift. The most prominent on the current menu are Sylvia Tara’s “The Secret Life of Fat” (Norton) and “The Case Against Sugar,” by Gary Taubes (Knopf). Both present a range of cutting-edge dietary research, both say that fat is unfairly maligned, and both inadvertently end up revealing that the science behind their claims is complex and its findings hard to translate into usable advice.

Continue reading: Is Fat Killing You, or Is Sugar? | The New Yorker

Research spanning many decades shows excess sugar damages your health, yet the sugar industry successfully buried the evidence and misdirected the public with faux science.According to the sugar industry, sugar is harmless and may even be an important part of a healthy diet. To this day, they’re promoting the myth that saturated fat is to blame for weight gain and ill health, not sugar, along with the thoroughly debunked calories-in, calories-out (energy balance) theory.Fortunately, the truth is emerging and taking hold, and some great books have been written exposing the history and extent of the cover-ups.

Another victory for science over dogma.

The British Medical Journey has again decided to stand behind science writer Nina Teicholz’ peer-reviewed study from 2015, in which the conclusion was that the American dietary guidelines were founded on a weak scientific foundation, and still fail to be up-to-date with the best science, despite critical and even angry responses.

We stand by Teicholz’s article with its important critique of the advisory committee’s processes for reviewing the evidence, and we echo her conclusion: ‘Given the ever-increasing toll of obesity, diabetes, and heart disease, and the failure of existing strategies to make inroads in fighting these diseases, there is an urgent need to provide nutritional advice based on sound science.’– Fiona Godlee, BMJ Editor in Chief

The article covering the objectionable protestors is worth a read and might give you a chuckle:
180 Dinosaurs Can’t Be Wrong, Can They? – Call for BMJ to Retract Criticism of Dietary Guidelines

The low-fat diet is dying. There’s no good health reason to avoid natural saturated fat, like butter. Most informed people know that now, most people that is… except for the aging experts in charge. 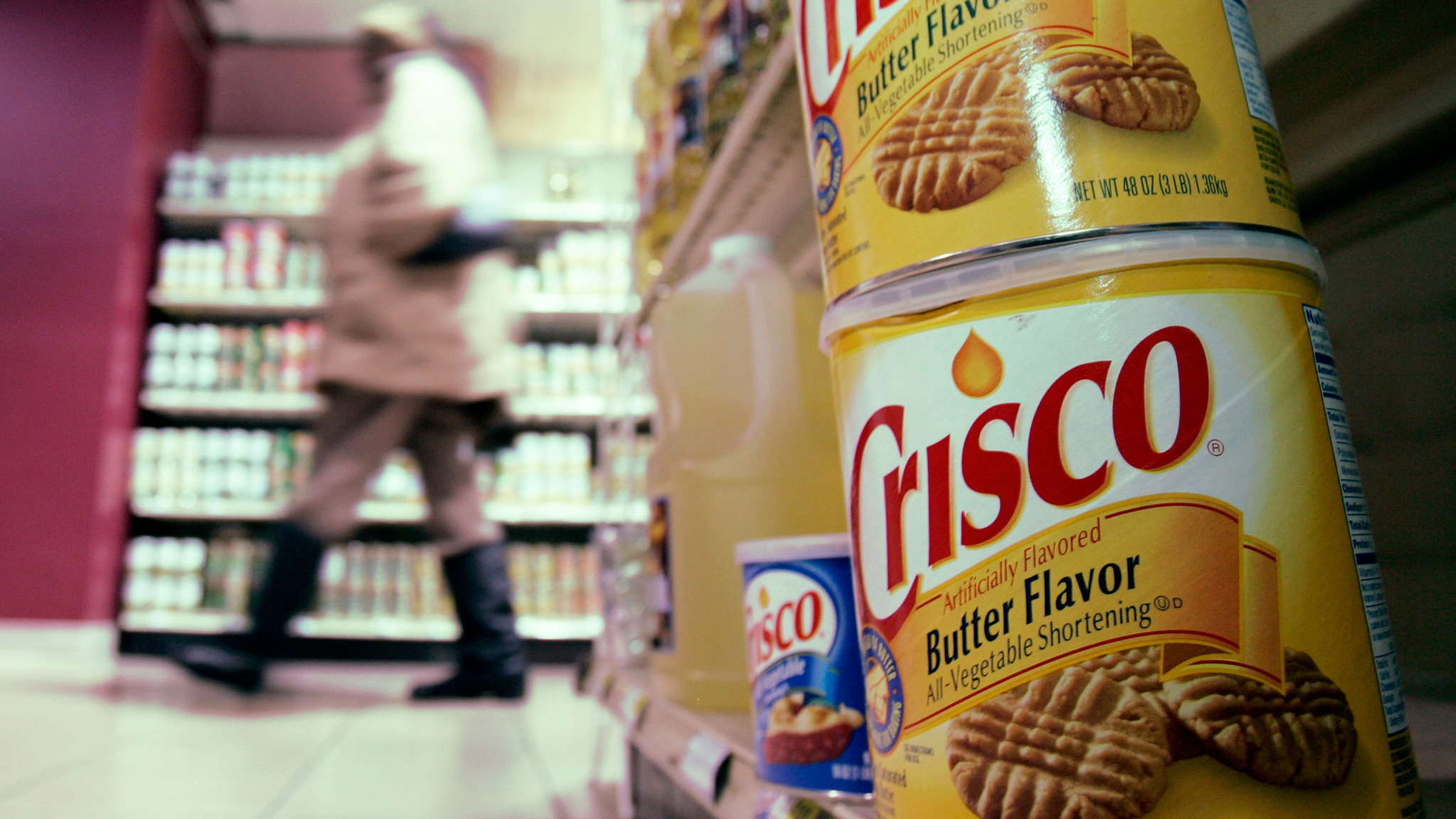 The recent revelation that Harvard scientists were paid off to downplay sugar’s harms in the 1960s shows how the food industry shockingly manipulated nutrition science for decades. Yet the news media has given the sugar industry too much credit. The real story about how sugar got a pass — while dietary fat and cholesterol were blamed for heart disease — reveals that other industries played a role, as did, surprisingly, many of the country’s leading scientists.